You are here
Return to homepage Who is the Silk Purse Guild?
100% found this useful

In fact, the Silk Purse Guild is actually me!

I'm Sara, known online as the Gilded Printer. I was born creative, and often receieve payment in herbal tablets from my family, for any cakes or creative work provided! 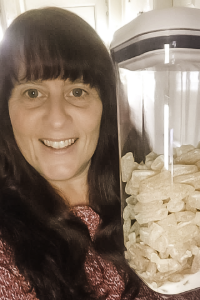 So who am I? I've been a small business adviser and trouble shooter for nearly 20 years. I started out in a traditional English restaurant chain called Bass, and it all happened quite by accident!

As a new Front of House Supervisor, joining a failing team within a poorly performing restaurant, I walked in the door and took their flagship Tavern from 42% mystery customer scores to an amazing 99% in just 4 months. I was 19 years old, with no previous supervisory experience. Believe me, I was as surprised as my line manager at the time. So I decided to sit down and really think about the steps I had taken over those 4 months.

I was moved around by the company to 3 other restaurants within the chain, and quietly replicated the same success in each new venue in a very short space of time, with scores all above 89%. The company considered 86% customer service score to be excellent. I remember being rather confused, because the method was so very simple, and cost nothing at all to put into place, yet managers and bosses with years of experience compared to me remained utterly flummoxed. I bounced around quite a few jobs during my teens, and tested and tweaked my theory in each setting, with equally successful results, o matter the setting or role.

I'm a natural traveller, choosing to spend my life on the road, with a backpack and a smile in the early years, to living and working in the Greek islands for the last 10 years. No matter where I found myself, I was able to implement my secret sauce formula in a wide variety of roles, achieving success time and time again. From bars, to guided tours, Travel Operators and youth hostels, the system literally worked worked every time.

I'm not saying it was easy. In fact, when I managed to pull up a Greek island called Samos, (which was the laughing stock of the company, earning the lowest score in the program) to number 1 (based on what the customers were saying), my manager literally called me a weirdo, right to my face. It didn't seem to matter how I many times I explained the system, the response was always the same.......... bewilderment and disbelief. It took me 5 years to recover Samos from it's sad and sorry customer service scores, and I faced a great deal of criticism, but if you add the secret sauce, believe in yourself and put your head down, you will succeed! 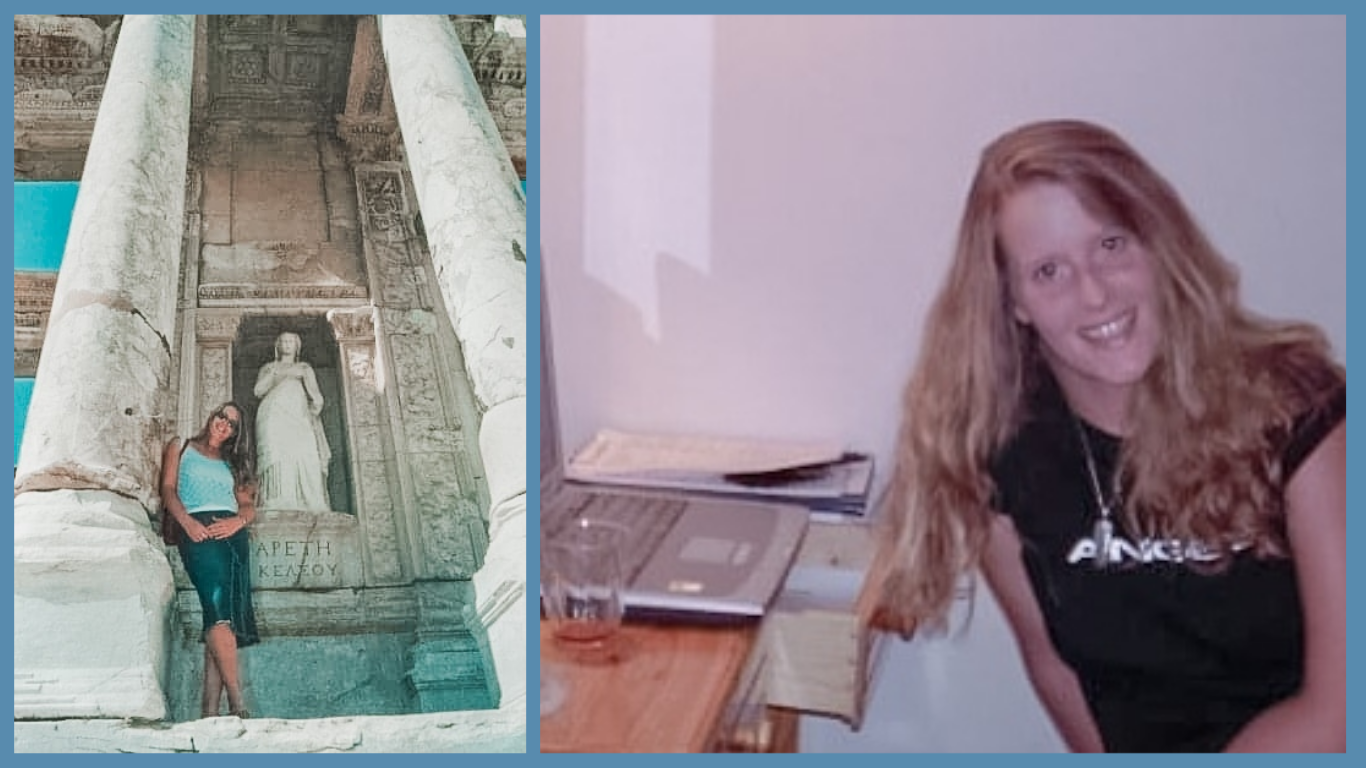 No matter where in the world I lived, my creative skills helped me to make ends meet. Even working for one of the most exclusive Travel Companies in the UK, I was still earning less than a full time burger flipper! I made jewellery, worked on graphic design commissions and of course, cakes and it got me through some pretty tough times out in the islands.

So "what is this secret" I hear you shout.... quite simply, it's a blend of on point branding, high quality products and killer customer service.

I've seen so many of my creative friends struggle to make sales, pay endless listing fees and commissions, so I asked myself "How can I help?"

So buckle up, it's gonna be EPIC! 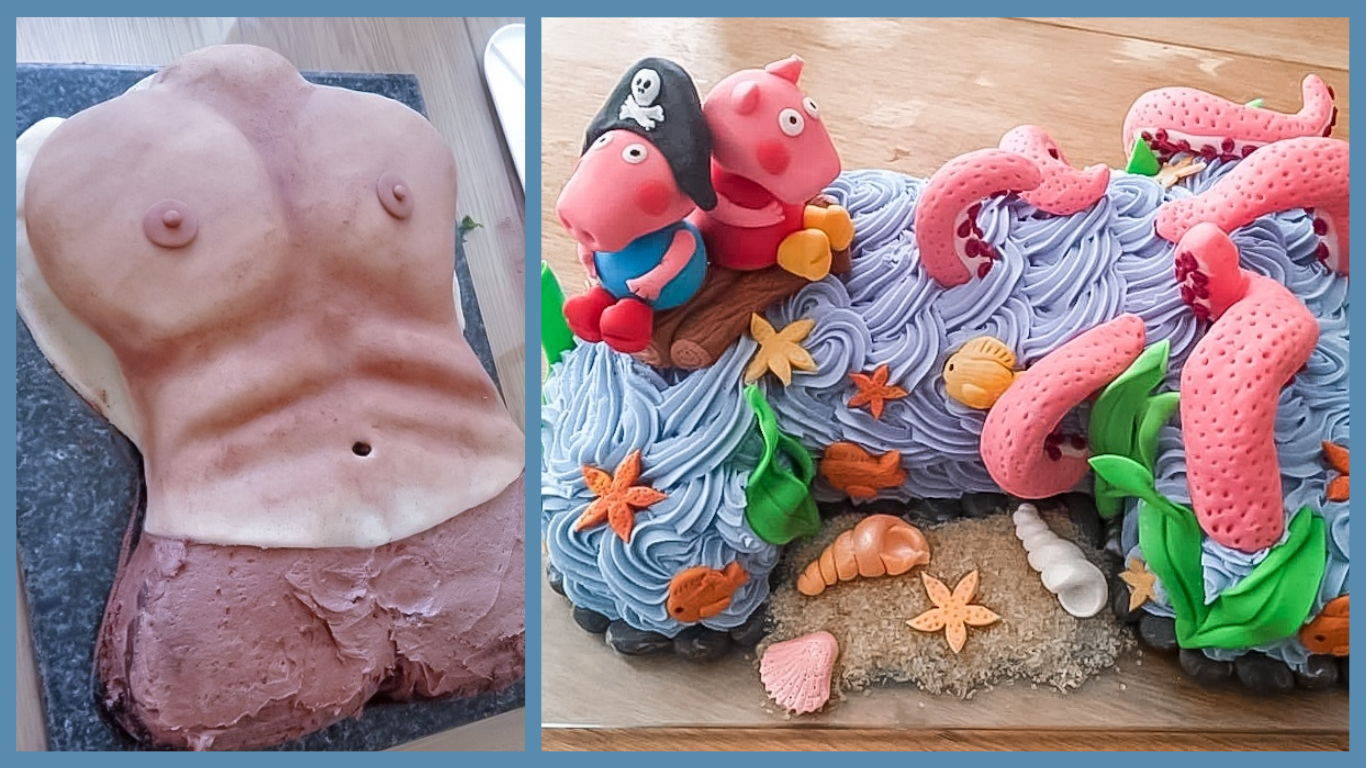 Some of my cake work and NO, it's not a scene from a serial killer documentary and I will spare you the details of the sugar work that went on top of that chocolate butter cream!